Landscape with trees and water

Welcome to the website for the former Twin Cities Army Ammunition Plant (TCAAP). The former TCAAP is located in the city of Arden Hills in the northern portion of the Minneapolis – St. Paul metropolitan area in Ramsey County. It is surrounded by the cities of New Brighton, Arden Hills, Mounds View, and Shoreview, Minnesota. TCAAP formerly occupied a four-square mile area east of U.S. Interstate Highway 35W and north of Ramsey County Highway 96.

Previous manufacturing operations from 1942 to 1981 impacted soil, groundwater, sediment, and surface water, and the former TCAAP was placed on the National Priority List (NPL) in September 1983 and designated as the New Brighton/Arden Hills (NB/AH) Superfund Site. Cleanup at the former TCAAP is taking place under the Comprehensive Environmental Response, Compensation, and Liability Act (CERCLA) with the United States Army as the lead agency in coordination with the United States Environmental Protection Agency (U.S. EPA) Region 5 and the Minnesota Pollution Control Agency (MPCA).

The size of the former TCAAP has shrunk over time because of property ownership transfers and reassignment of control to the National Guard Bureau, Army Reserve, Ramsey County, and the City of Arden Hills. The remaining land (approximately 160 acres) is in the process of being transferred out of federal ownership. 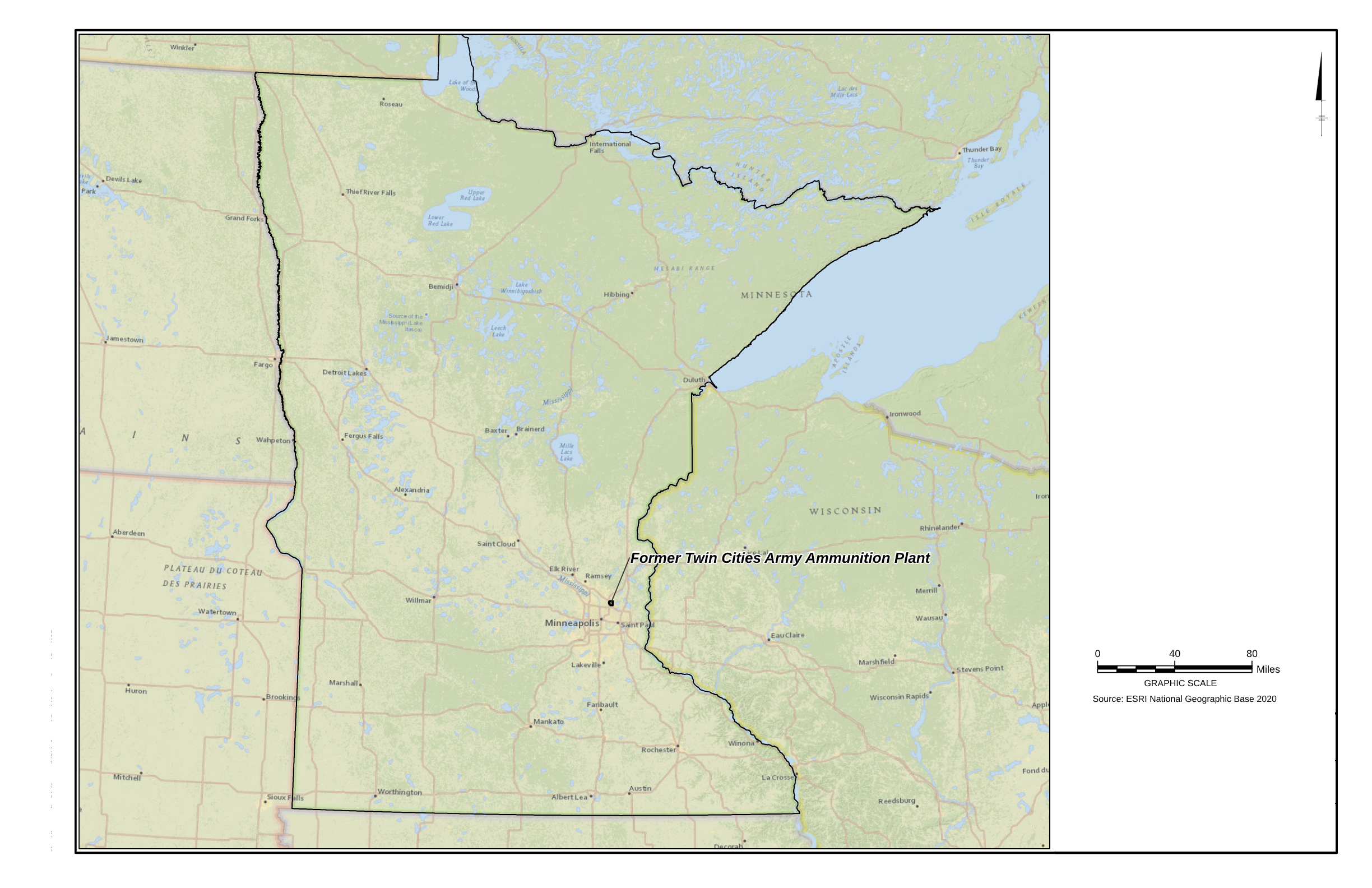 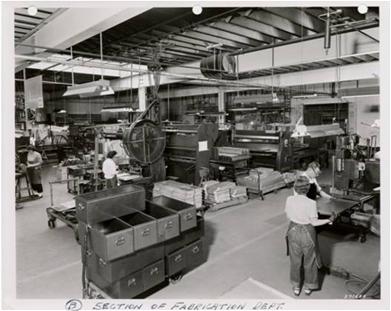 Photograph of former manufacturing
facility at the TCAAP

The RAB’s last meeting was a virtual meeting on Feb. 16, 2021. RAB information is available here: Restoration Advisory Board (RAB)

The Army is hosting a RAB/public meeting on April 20, 2021 at 7:00 p.m. CST to update the community on the status of the cleanup at the former TCAAP. Additionally the proposed revisions to the mission statement and operating procedures will be finalized, as well as the last meeting minutes. This meeting is being conducted virtually to maintain social distancing and protect the health of the community during the Coronavirus Disease 2019 (COVID-19) public health emergency.

The meeting is open to the public. Anyone interested in or wanting information about the TCAAP cleanup program is invited to attend.

The meeting will be held on MS teams. You do not need to download the software to participate; you can access the meeting through your web browser. If you’d prefer you can also dial into a teleconference line. Please contact Cathy Kropp at 443-243-0313 or email: Cathryn.L.Kropp.civ@mail.mil for information on how to access the meeting via internet or phone.

The meeting Agenda, draft minutes from the February meeting, revised RAB mission statement and revised Operating Procedures, can be downloaded below before the meeting:

The briefings to be provided at the meeting will also be available for download closer to the meeting.

If you are interested in serving on the RAB, please let us know.
Cathy Kropp, Environmental PA Specialist
Phone: 443-243-0313
Email: Cathryn.L.Kropp.civ@mail.mil
More information about the RAB is available here.

The Army will continue to monitor groundwater through sampling, and operate and fund groundwater treatment at New Brighton (known as OU1) and Arden Hills (known as OU2) until the levels are within state and federal standards for safe drinking water.

The Army is currently working on plans to optimize the two treatment facilities to ensure they are operating as efficiently and effectively as possible.

The permanent granular activated carbon Water Treatment Facility in New Brighton (OU1) and the TCAAP groundwater remediation system (TGRS at OU2), that were the primary treatment components of the original remedies, were not capable of removing an emerging chemical of concern (1,4-dioxane) to levels protective of public health. Therefore, the Army added a supplemental process to each system to treat 1,4-dioxane.  An explanation of significant differences or ESD was published to document these changes and is available on the resources page.

Many actions have been performed to address affected soil and groundwater at the NB/AH Superfund Site, including source removal; groundwater treatment; capping; soil treatment with an in-situ volatilization system; and soil incineration. The groundwater plumes in Operable Unit (OU) 1 and OU 3 are monitored annually by a network of nearly 300 monitoring wells.

The Army hosted a stakeholder meeting (teleconference) on October 15, 2020 to provide a project update (presentation). The next stakeholder meeting will be held on April 21, 2021.  We will post a copy of the presentation once the meeting is final.  These meetings are more technical in nature than the RAB meetings but often discuss the same topics.

The Army is working with EPA, MPCA, MDNR and USFWS to finalize a feasibility study to address contamination in Round Lake (known as TCAAP-31) which is affecting benthic organisms in the lake but does not pose a risk to human health. Once final, that report will
be shared with the public here.

Where can I get more information?

Any questions or concerns may be directed to the: